Part of Connecticut Governor Dannel Malloy’s $100 billion transportation overhaul includes an $11 billion allocation for widening I-95 the span of the entire state. But Connecticut advocacy group ConnPIRG said on Tuesday that widening I-95 that distance won’t be a “good return” for the state -- and won’t address the problem of congestion.

The I-95 widening project, which focuses on alleviating traffic "choke points" in Fairfield County, made U.S. PIRG’s list of 12 national “highway boondoggles.”

“Commuters on I-95 can look around the country -- places that have tried to widen highways in order to reduce congestion have failed, across the board,” ConnPIRG state director Evan Preston told WNPR. “Widening highways does not reduce congestion. The reason is simple: when you widen the highway, you increase demand for people to come onto those roads as developments emerge around the roadway. So cars fill in that added road capacity.” 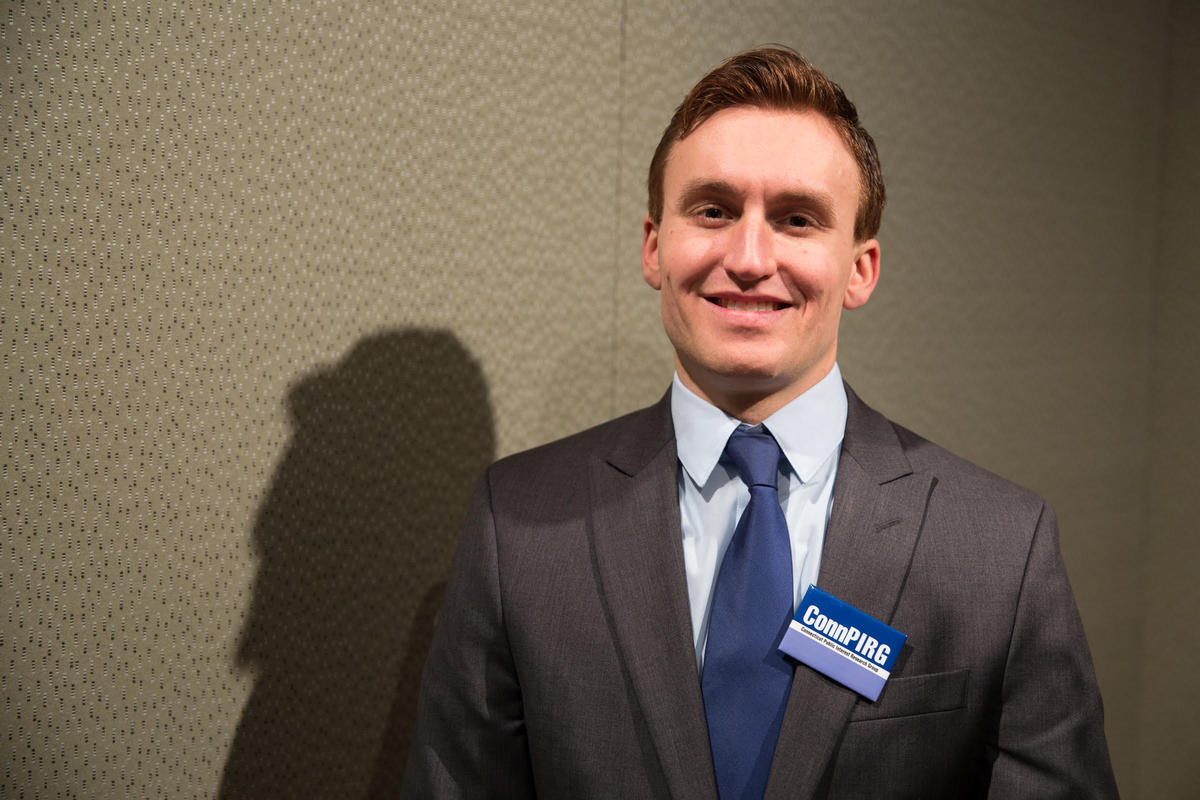 Malloy has recently touted widening I-95 as an economic booster. But Preston said the money marked for highway-widening would be better spent on giving commuters more choices for how to travel.

Preston said part of the problem is limited access to public transit statewide. Drivers generally only want to fund more highway projects. And then there’s the rate of decline in younger drivers.

“I think that it’s clear, from the research we’ve done at ConnPIRG over the last few years, that young people are driving the decline in driving,” Preston said. “They are choosing to opt out of cars where and when they can, and that means living in places where they can depend on public transportation, on walking, and on biking.”

The state Department of Transportation is launching a series of surveys in the new year to gauge public opinion on several major transit initiatives and to study how people get around in the state.

Results will be used to assist planners and engineers improve the current infrastructure, the DOT said. This week, a survey centered on Hartford transit is being conducted online, on transit, and at bus stops in the Hartford region. In March, a state-wide transportation study will launch.

Preston said he thinks the surveys will support need for more pedestrian, cycling, and mass transit options across the state.

“The more opportunities we have for young people in the state to air their concerns about our transportation system, the more we’ll hear from people who will articulate that vision,” Preston said.

Commuters will be surveyed on riding frequency, routes, and technology preferences. The DOT will also facilitate a survey later in the year on the rebuild of an elevated section of I-84 in Hartford.

Resources
Reports
Get our RSS feed

Join our network and stay up to date on our campaigns, get important consumer updates and take action on critical issues.
CONNECTICUT PUBLIC
INTEREST RESEARCH GROUP
(860) 233-7554
56 Arbor St | Hartford, CT 06106